Americans’ average positive rating of 25 business sectors that fuel the nation’s economy has fallen to its lowest point since 2008, Gallup reported Friday.

Since 2001, Gallup has asked Americans to rate the different business sectors and industries on a 5-point scale ranging from “very positive” to “very negative.” The company’s latest poll finds that an average of 36% give the sectors “somewhat” or “very” positive ratings this year.

“Since then, the computer and internet industries have seen the biggest declines, with much of that occurring before the pandemic,” Gallup reported. “The grocery, real estate, automobile, education, and oil and gas industries have also fallen sharply — mostly since the emergence of the pandemic.”

The poll noted that positive ratings for the grocery industry dropped by 14 points to 40% from last year. Real estate dropped 9 points to 34% and advertising/public relations is down eight points to 26%, “a record low for that industry.”

Only the restaurant (60%) and farming/agriculture (57%) industries got positive marks from most of this year’s poll respondents.

Three sectors earned “somewhat” and “very” negative ratings from large majorities of adults: the oil and gas industry (62%), the pharmaceutical (58%) industry and the federal government (58%).

According to Gallup, this year’s biggest drop in positive ratings came from self-identified Democrats. Republicans, whose approval dropped sharply last year after their party lost control of the White House, showed little change.

The poll found that 31% of Republicans gave a positive rating this year, down only one point from last year despite being a new record low for them. Among Democrats, average approval fell by 7 points, from 46% last year to 39% this year.

Gallup conducted the randomized national telephone survey of 1,006 adults on Aug. 1-23. The margin of error was plus or minus 4 percentage points at the 95% confidence level. 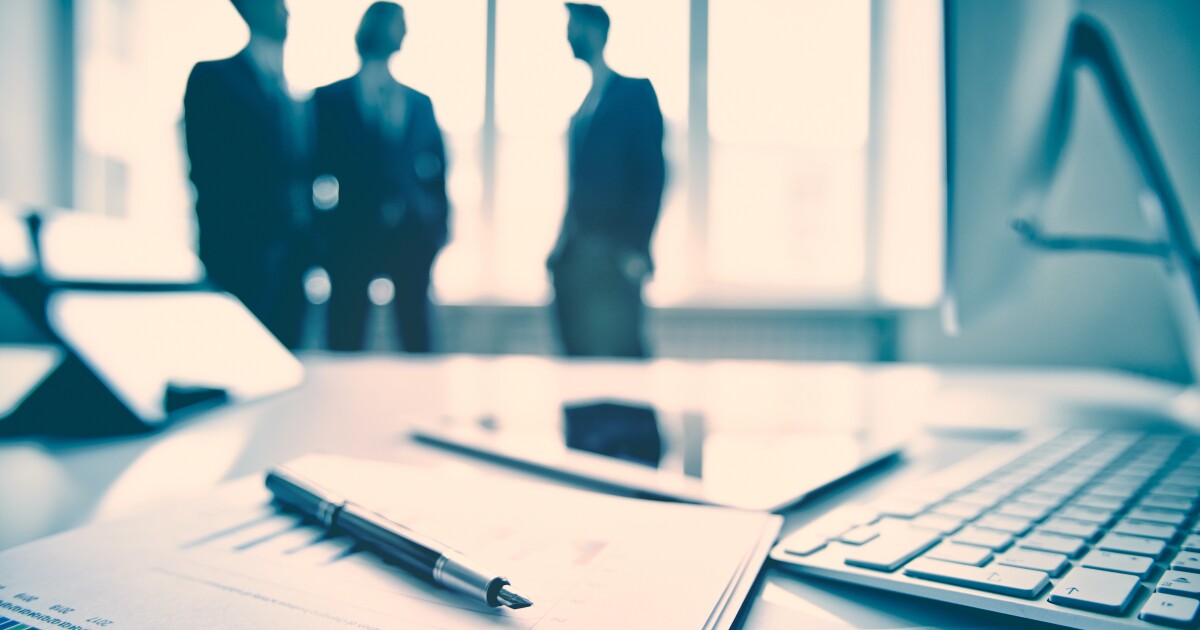