A collection of business groups filed a lawsuit against the Consumer Financial Protection Bureau alleging that it overstepped its authority with a new anti-discrimination policy targeting financial firms.

The U.S. Chamber of Commerce, joined by the American Bankers Association and other business groups, filed the lawsuit against the CFPB and its director, Rohit Chopra, on Wednesday in Texas federal court.

The legal action centers on a policy shift that came earlier this year. The CFPB recently updated its examination manual to open up financial firms to lawsuits under a law that prohibits “unfair, deceptive and abusive acts and practices.”

The challenge asserts that the CFPB should have undertaken the change through the rulemaking and public comment process, rather than through a change to the manual.

“The [CFPB] is operating beyond its statutory authority and in the process creating legal uncertainty that will result in fewer financial products available to consumers,” said Neil Bradley, U.S. Chamber executive vice president and chief policy officer. “The CFPB is pursuing an ideological agenda that goes well beyond what is authorized by law and the Chamber will not hesitate to hold them accountable.”

The groups contend that the anti-discrimination action violates the statutory authority granted to the agency under the Dodd-Frank Act, which is the Wall Street regulation overhaul legislation that created the CFPB in 2010 following the Great Recession.

While federal law forbids discrimination in lending on the basis of sex, race, religion, and more, current law is less clear as it relates to other financial products such as bank accounts, according to the Wall Street Journal.

In March, when the policy change was announced, Chopra said it “is unambiguously unfair” for someone to be deprived of access to a bank account because of religion or race and announced that the CFPB would examine firms to make sure they are preventing “illegal discrimination.”

The CFPB declined to comment on the specifics of the lawsuit when contacted by the Washington Examiner on Wednesday.

CLICK HERE TO READ MORE FROM THE WASHINGTON EXAMINER

“The CFPB is one of the most transparent regulatory agencies, and voluntarily publishes exam manuals laying out how it will assess banks’ compliance with the federal laws Congress charged the Bureau with enforcing,” a CFPB spokesperson said.

“The CFPB’s exam manuals allow banks to ensure they are following the law, and help make certain that consumers are receiving the fair and equitable treatment they deserve,” the spokesperson added. 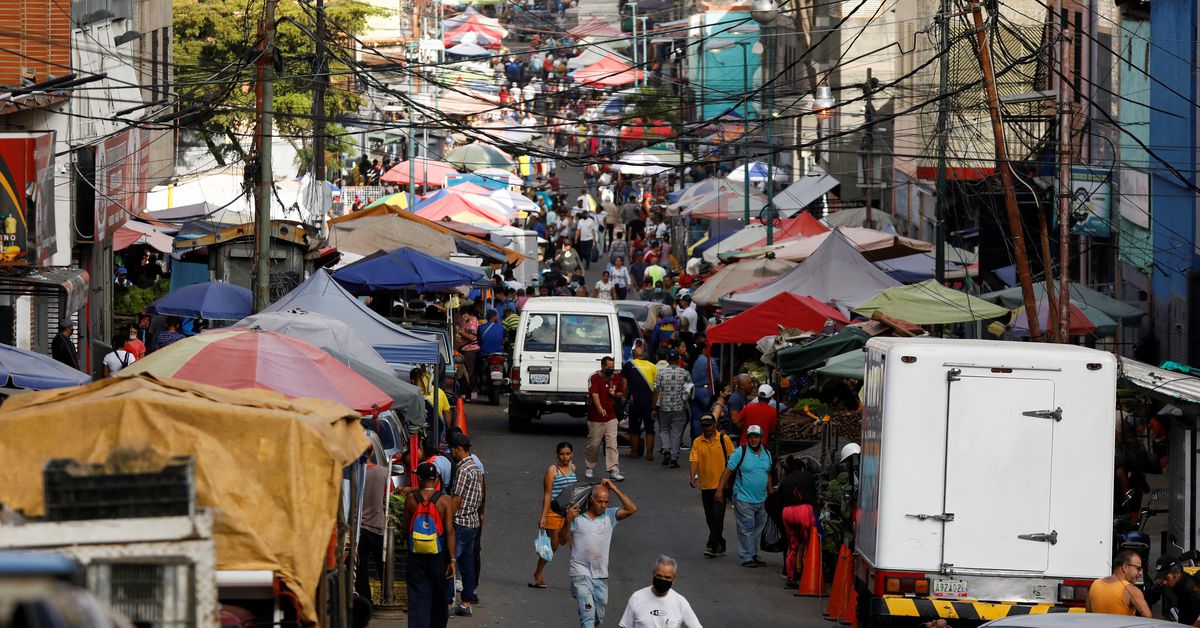